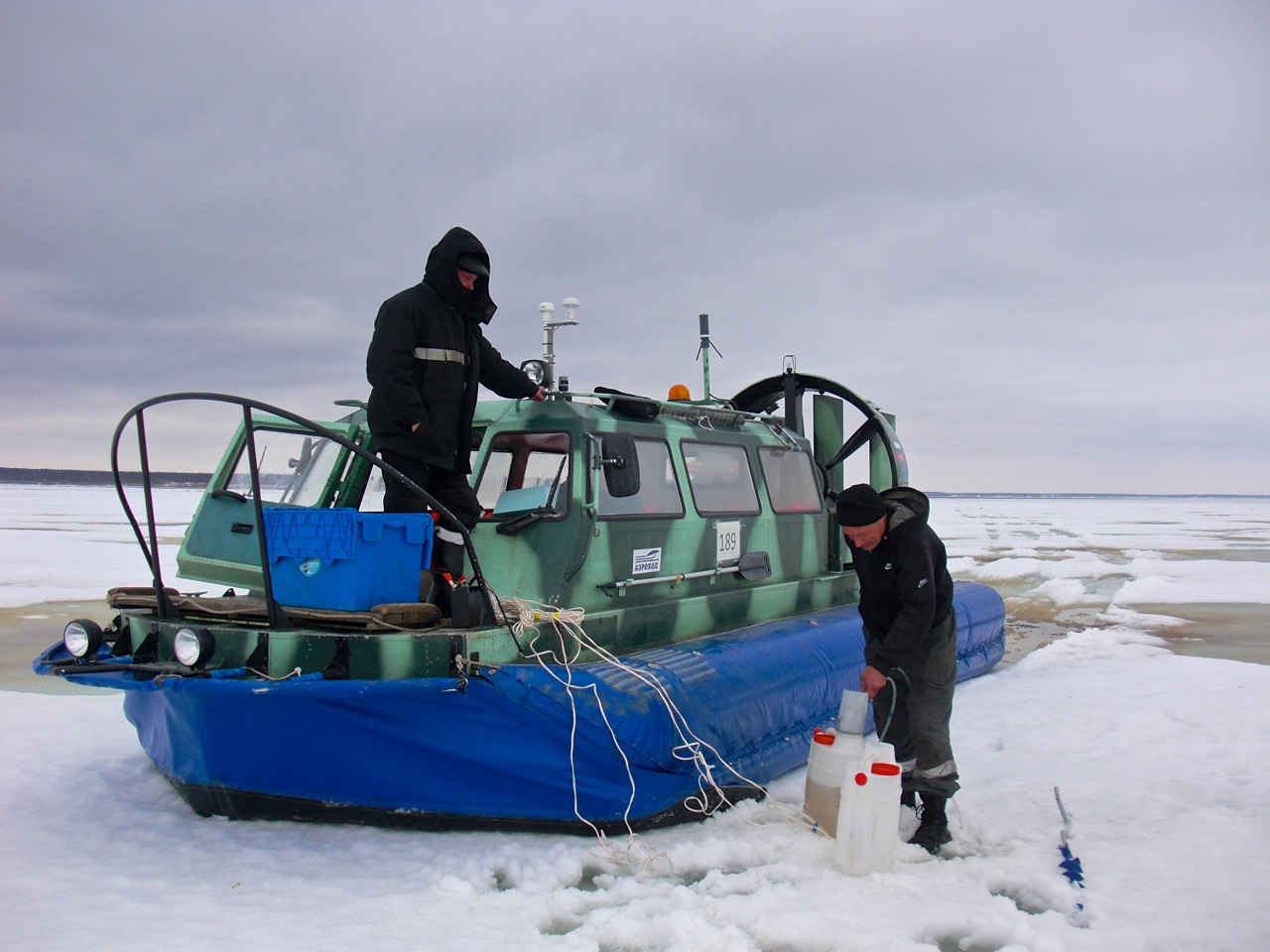 NEW observations from PARCS supported research show that Arctic rivers carry large amounts of pollutant mercury to the Arctic Ocean The study, led by researchers from the CNRS, the Institut National Polytechnique, and international collaborators from Russia and the USA, has made long-awaited observations on seasonal mercury transport in Russian rivers. The findings provide the missing piece of a puzzle that clarifies how mid-latitude anthropogenic mercury emissions have polluted one of the most pristine regions on our planet. Until recently, mercury emissions were thought to reach the Arctic mostly by air, and deposit directly to the Arctic marine ecosystem. The study published in PNAS (26 November, 2018) finds that Arctic rivers deliver more mercury to the Arctic Ocean than atmospheric deposition. The researchers integrated their results into a 3D coupled Ocean-atmosphere model of mercury cycling and find annual net transfer of mercury from the Arctic Ocean to the atmosphere and to the north Atlantic Ocean. The new paradigm on arctic mercury cycling provides a solid basis to evaluate how arctic warming will affect mercury exposure to wildlife and humans in the near future.
For further information see: INSU and PNAS
( INSU and PNAS : http://www.pnas.org/content/early/2018/11/21/1811957115 ) 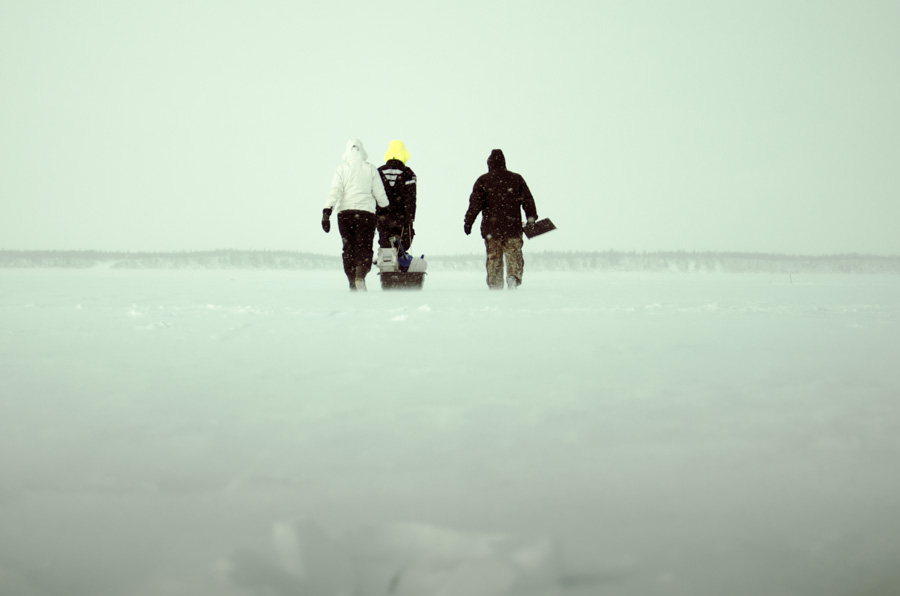 Science team on the ice of the Yenisei river, Siberia, at the end of winter. Photo credit: Arnaud Mansat

PARCS has the overall goal to improve understanding about the sources, fate and impacts of pollution in the Arctic system, notably on climate, marine ecosystems and human society with the aim to improve predictive capability and to better inform development of adaptive strategies and sustainable solutions. PARCS is a project of the CNRS French Arctic Initiative (http://www.chantier-arctique.fr/en/).

- To improve characterization of local pollutant emissions relative to long-range pollution transport from mid-latitude sources, through a combination of new measurements, community based risk assessments and pollution monitoring,
- To increase understanding about interactions between natural cycles and anthropogenic pollution, including pollutant wet/dry deposition, quantification of natural sources (relative to anthropogenic sources), pollutant recycling at the snow/ice-atmosphere interface, quantification of riverine mercury fluxes,
- To examine pollutant impacts on marine biogeochemistry, nutrients and oceanic emissions and improve assessment of marine mercury cycling and contaminant impacts on Arctic fauna (sea-birds),
- To improve understanding about aerosol-cloud interactions and direct/indirect effects on climate.

PARCS is contributing to a new international initiative on Arctic air pollution (PACES - air Pollution in the Arctic: Climate, Environment and Societies, http://www.igacproject.org/PACES), endorsed under IASC and IGAC (Future Earth) as well as to, for example, Arctic Council activities under AMAP/CAFF.

PARCS scientists are contributing to the international initiative PACES (air Pollution in the Arctic: Climate, Environment and Societies. This activity has 2 main foci - one to reduce uncertainties in predictions of pollutant transport to the Arctic (especially from Asia) and impacts on climate, ecosystems etc. and a second to better quantify local sources of Arctic pollution and their impacts on societies. See Arnold et al. (2016) http://www.elementascience.org/articles/104